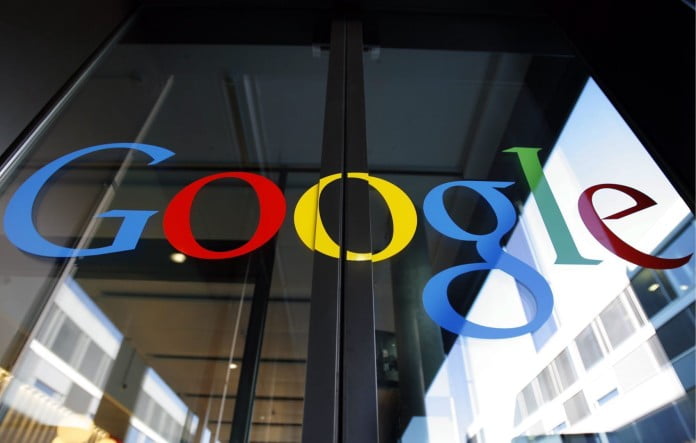 The Competition Commission of India[CCI] has been probing Google India for abusing its dominance in the search advertising for three years now. As part of its probe, 30 companies including Flipkart, Facebook, MapMyIndia, MakeMyTrip, and Nokia had submitted their responses to the CCI by claiming that Google has been unfairly highlighting its own services in search advertising results.

While CCI would take a final decision after hearing Google and other parties in the case, including the complainants, the probe report of the watchdog’s investigative arm, Director General, is believed to have found Google in violation of certain competition regulations. While there was no official word on the content of the probe report, Google said it is reviewing the report from the CCI’s ongoing investigation.
When contacted, a Google spokesperson said it was closely working with the CCI on the matter.
We’re currently reviewing this report from the CCI’s ongoing investigation. We continue to work closely with the CCI and remain confident that we comply fully with India’s competition laws.Regulators and courts around the world, including in the U.S., Germany, Taiwan, Egypt and Brazil, have looked into and found no concerns on many of the issues raised in this report. the spokesperson said.

Google is already facing allegations in Europe that it influences its shopping results to put rivals at a disadvantage.European regulators are currently examining whether the internet company manipulated search results to steer traffic away from rival sites that could diminish its advertising sales.Google has denied the allegations. If it loses the case in Europe, the firm could be faced with a multi-billion dollar fine.Regulators in the US wrapped up a probe into Google’s practices in 2013, concluding the company did not have to make any major changes to how it ranks websites.

Early last year, the Competition Commission of India had imposed a Rs 1 lakh fine on Google. Back then, Google said it was disappointed with the decision. For now, Google has denied any wrongdoing on its part in influencing, rigging or modifying search results, claiming it has been under stringent scrutiny the world over and has been cleared by national courts in several countries.