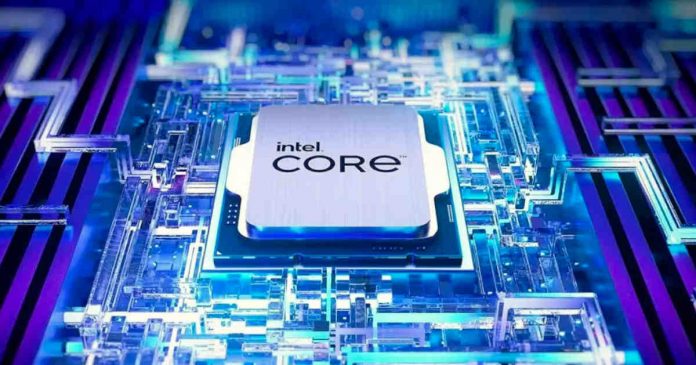 Intel has released its latest and most powerful CPU, the Core i9-13900KS in the Raptor Lake series. This processor boasts a boost clock of 6 GHz, making it the fastest processor from Intel yet, with previous models like Intel Core i9-13900K reaching a peak of 5.8 GHz and also ASUS Extreme Overclocker team has successfully overclocked an Intel Core i9-13900K to over 9GHz.

The chip has a processor base power (PBP) of 150W, which is 25W higher than the 13900K, making it the world’s most power-hungry desktop PC processor in base TDP. Intel has specified a maximum turbo power (MTP) specification of 253W.

However, there are no other new features, just a clock increase. The 13900KS, like the previously announced 13900K, features 8 performance and 16 efficient cores in a large and small array. The only difference is that Intel boosted the chip’s speed by 200 MHz across the board, bumping the max turbo to 6 GHz and increasing the thermal design power (TDP). The Turbo Boost Max 3.0 frequency for the P-cores has also been increased by 100 MHz to 5.8 GHz and can reach this clock rate under load on individual cores as long as the power consumption and temperature remain within limits.

Intel also doesn’t show what temperatures the chip recorded in these tests. The chip’s peak frequency relies on Intel’s Thermal Velocity Boost (TVB) technology, which means the chip must be below a preset temperature (70°C) to reach a peak of 6 GHz. A custom liquid cooling system will bring out the maximum performance.

TVB refers to a boosting algorithm that allows for higher clock speeds based on the amount of thermal headroom and available power budget. As long as the chip is cool and has access to power, it can continue to boost to its maximum speed.

the Intel Z690 and Z790 chipset. A UEFI update is already available for most models on the manufacturers’ websites and should be used for optimal performance. However, the motherboards can also start with an older version, making it easy to update after purchase.

out of the box, and it is directly aimed at gamers and enthusiasts. It is a 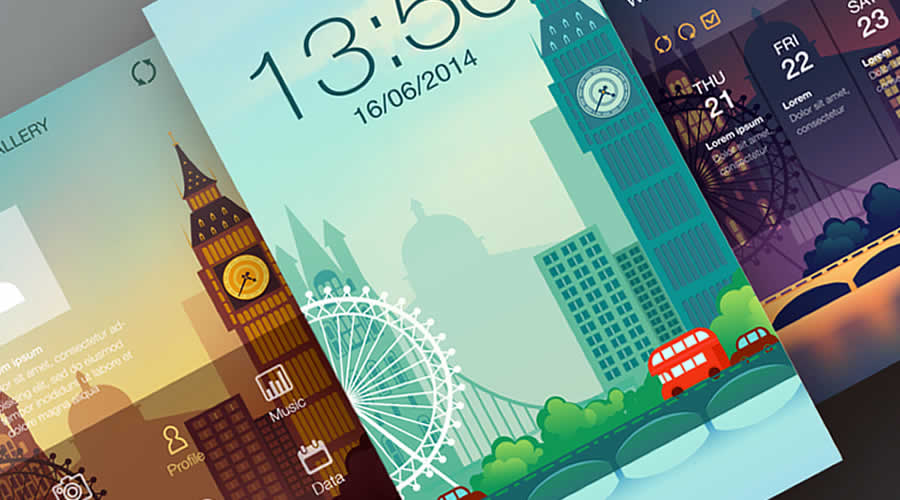