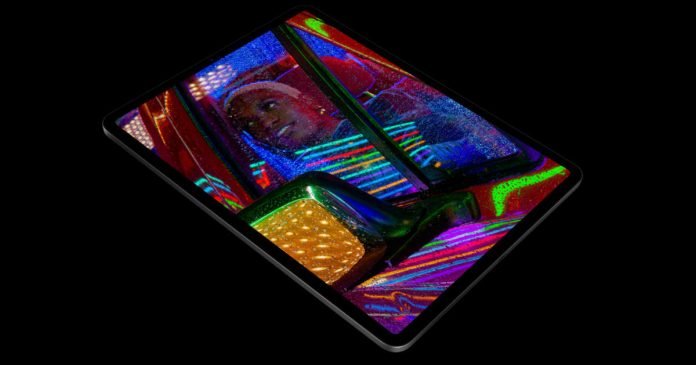 It is reported that Apple is testing a simplified version of the macOS 14 system, code-named Mendocino, which will be released in 2023. The simplified version is expected to cut off functional modules developed for traditional Macs.

M2 processor, 12.9-inch screen, 8/16GB RAM — frankly speaking, such a hardware configuration of a tablet is overkilling. You know, the performance of the M1 is already excessive for most tablet users. Therefore, the outside world has long expected Apple to go further in improving the productivity of the iPad Pro, such as by allowing it to support macOS.

In addition, to facilitate touch support, the interface elements of the new system are about 25% larger than those of macOS on the Mac.

According to a report by Apple Insider, it is also possible that this is not macOS. Still, only a new version of iPadOS, which could come onto the market next year in the form of iPadOS 17, which is visually closer to the Mac.

Apple has already installed a window manager in the upcoming iPadOS 16, allowing you to manage multiple iPadOS apps and address multiple screens.

But even so, taking video editing as an example, the experience on the iPad is still much worse than that on the Mac, which may be the biggest reason for forcing Apple to port a new macOS. After all, the price of the iPad Pro is completely on par with the MacBook.

If the customized iPadOS only appears for the iPad Pro M2 but not for the M1 model from last year, more users could opt for it. Otherwise, the iPad Pro with the M2 chip is not particularly attractive for owners of the M1 version.

While the new iPad Pro includes the M2 with an 8-core CPU, 10-core GPU, and 16-core Neural Engine, that’s said to only bring a 15% speed advantage over the M1. Externally, the tablet remains unchanged.