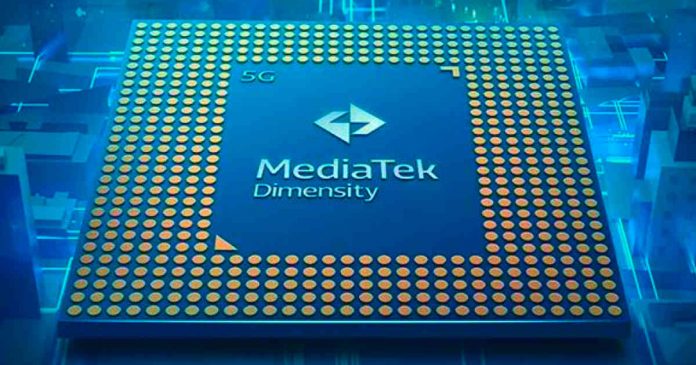 Meanwhile, the spotlight is on Snapdragon 8 Gen 2, MediaTek would be preparing its rival, which would respond to the name of Dimensity 9200.

After years of focusing nearly entirely on mid/low-end chipsets, the Dimensity series marks the company’s first foray into the higher-end territory.

In 2022, MediaTek officially entered the top-of-the-range segment, with the Dimensity 9000 that found its place on exponents such as Xiaomi 12 Pro, Redmi K50 Pro, OPPO Find X5 Pro, Vivo X80 and Honor 70 Pro+.

The Dimensity 9000 was then replaced by its most recent 9000+ variant, which MediaTek created can find on Xiaomi 12 Pro, ROG Phone 6D and will be seen on the next iQOO Neo 7.

The same path was taken by rival Qualcomm, between Snapdragon 8 Gen 1 and 8+ Gen 1, and as we await the next Snapdragon 8 Gen, there will also be this new Dimensity 9200.

According to the words of the leaker Ice Universe on Digital Chat Station, the SoC should have a next-gen CPU driven by the new high-performance Cortex -X3 cores with a boost of up to 25%. A new Immortalis G715 GPU from ARM is also mentioned, while the production process should remain that of TSMC ‘s 4 nm.

Also, according to Ice Universe, the announcement of the new MediaTek Dimensity 9200 should take place in November, the same month the Snapdragon 8 Gen 2 will be making its debut. However, it will be crazy to watch if MediaTek can carve out more space in this round or if Qualcomm will remain the genuine king of high-end chipsets.