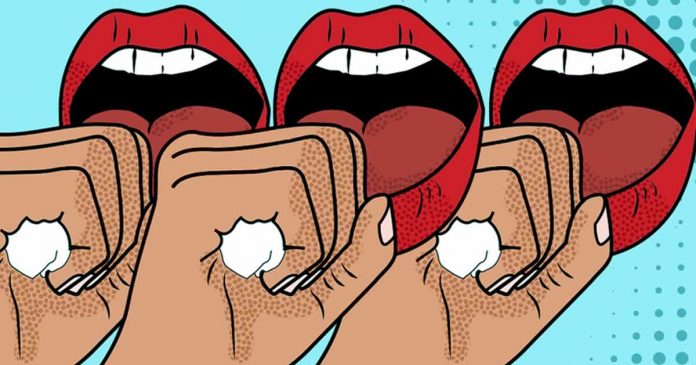 Researchers at MIT have developed an artificial intelligence algorithm capable of differentiating the forced cough of asymptomatic people who have COVID-19 from those who do not.

The team that has developed it specifies in an article published in the IEEE Jornal of Engineering in Medicine and Biology that they have developed the algorithm so that it is able to distinguish between infected and healthy people through recordings of their forced coughs made using smartphones or other portable devices.

The project is currently in a development phase, but whose purpose is to serve as a useful tool to combat the pandemic since asymptomatic people contribute without knowing it to the spread of the disease. This AI model will be able to detect the cough, allowing users to know whether or not they have the coronavirus before going out and having contact with other people.

Before COVID-19, researchers had already worked on AI models that could diagnose other types of diseases, such as Alzheimer’s, based on voice recordings. They trained the AI ​​on 200,000 speech and cough recordings, finding that it could also find biomarkers such as lung capacity, vocal cord strength, and muscle degeneration.

In parallel, they trained a second AI model to distinguish emotions in the speech from a set of data taken from actors intoning with different emotional states: neutral, calm, happy, angry, or sad. And they also worked with a third model in a cough database to distinguish lung and respiratory performance changes.

Some symptoms that appeared in these recordings and that differ from the cough and the speech of healthy people. Aware that COVID-19 can have some of these symptoms, such as temporary neuromuscular deterioration, the researchers opted to apply their tools to create artificial intelligence capable of detecting the coronavirus.

The MIT researchers emphasize, however, that the model is not designed to diagnose asymptomatic people, but they hope to use it to develop a free pre-examination app that uses their artificial intelligence model as a basis. For now, they are reaching agreements with some hospitals to collect more diverse cough recordings, with the aim of training and reinforcing the accuracy of the model. 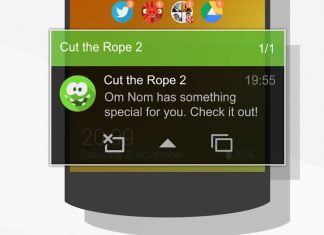