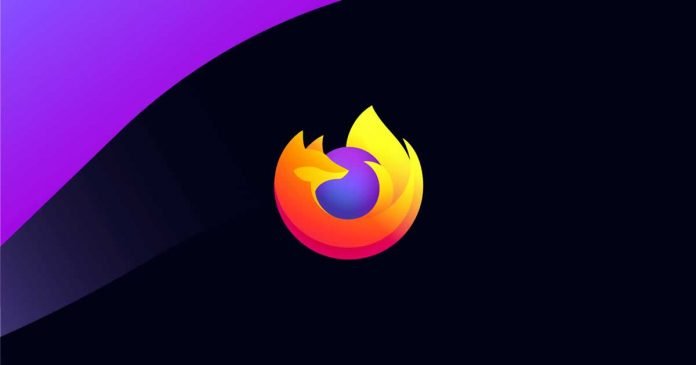 Microsoft has made it difficult for users in Windows 10 and Windows 11 to have alternative browsers defined as the default web browser. While the company’s own browser, Edge, can regain this status with a single click from the browser where all other competitors have to be manually set as the default browser via the system setting. And somehow, Mozilla has bypassed this Microsoft restriction in Windows 10 and Windows 11.

As The Verge reports, in August, Mozilla gave Firefox 91 the ability to become the default browser without going through the settings in Windows 10. The developers at Mozilla have reproduced and reverse-engineered the function that Edge uses for this purpose.

“People should have the ability to simply and easily set defaults, but they don’t,” says a Mozilla spokesperson to The Verge. The software company has been trying to convince Microsoft of this point of view since 2015. In an open letter to CEO Satya Nadella, Mozilla CEO Chris Beard asked to improve its default browser settings in Windows.

Microsoft has already announced to The Verge that the mechanism in Windows 10 bypasses built-in protection mechanisms that prevent malware from replacing default applications. The protection of the user has always been Microsoft’s argument for the hurdle that the group has set for alternative browsers in Windows 10.

With Windows 11, the hurdles when switching browsers are even greater. Not only that, the new widgets always use Edge regardless of the browser selected, users will also have to define the default app according to file types in the future.

However, the new “Mozilla Hack” also works at least for htm(l) and http(s) without the user having to select Firefox for one of the four file types in the settings.