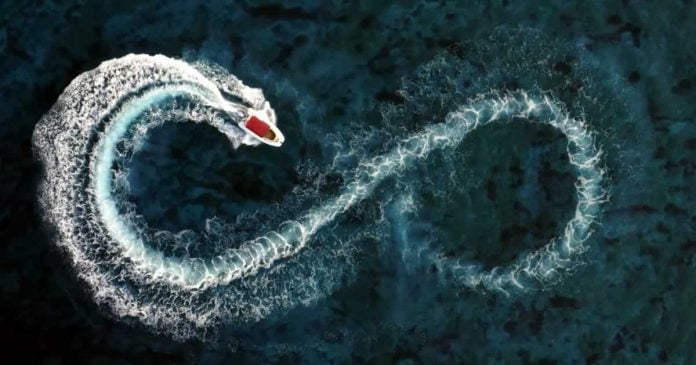 Samsung will no longer rely on its own Exynos processor for the Galaxy S23 launching next year — instead, it switches globally to Snapdragon SoCs from Qualcomm.

In his presentation of financial results for the third quarter of 2022, the CEO of Qualcomm, Cristiano Amon, announced an agreement with Samsung to provide processors to the entire Galaxy range on a global scale.

Qualcomm and Samsung have signed a new licensing deal that will extend the deal signed in 2009, which would have expired at the end of 2023 but has now been extended to the end of 2030.

The deal will kick off with the upcoming flagship, Galaxy S23 — so we can expect this range to be based on Qualcomm’s next top-of-the-line processors, though, at this point, it hasn’t been confirmed if they’ll use the Snapdragon 8 Plus Gen 1, unveiled this year, or more likely the Snapdragon 8 Gen 2 expected in 2023.

Amon also explained that the proportion of Galaxy products has increased from 40 to 75% over the last few years. The new agreement to equip the Galaxy smartphones globally is designed for several years. From the Galaxy S23 and beyond, the company will be in a much better position than the current 75%.

The new agreement with Qualcomm leaves little room for Samsung to continue its own chips with AMD GPUs and use them in other products instead since it also includes PCs, tablets, extended reality and other sectors in addition to Galaxy smartphones. However, Samsung does not have an exclusive contract with Qualcomm, so Exynos chips and AMD GPUs could still be used in individual products.

Vishak - July 23, 2022 4
Who doesn't love to customize their Android smartphone and make it look more beautiful and elegant? Android is a highly flexible and customizable mobile...