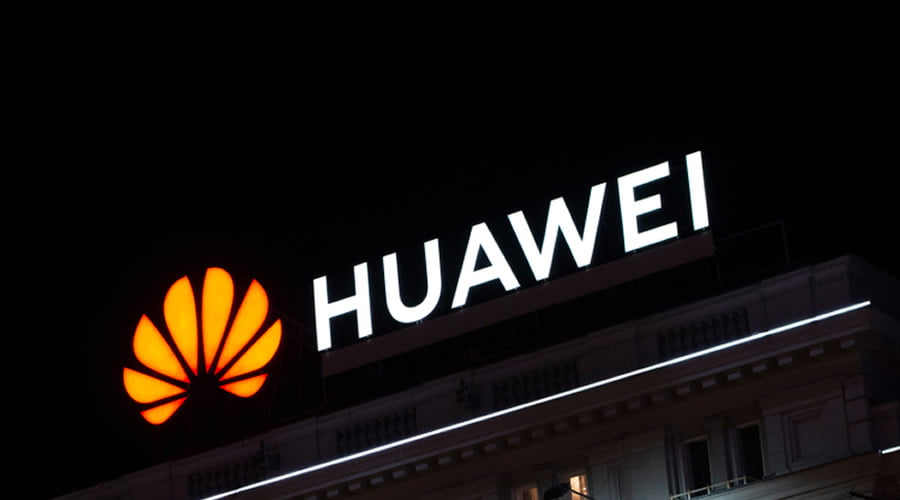 The latest US move against Huawei has resulted in a repudiation of all the licenses of its key vendors, including Intel and Qualcomm. Not only that, the administration of still President Donald Trump will deny requests pending approval.

According to Reuters, there are currently about 150 requests to collaborate with Huawei. According to the latest information, all of them will be declined, making any type of commercial relationship with the Chinese company impossible.

Until now, the Donald Trump administration offered a special permit. This allowed certain commercial relations between companies from both countries. This agreement was firm as long as it was not related to Huawei’s 5G technology. The biggest deals were with semiconductor companies.

With the new measures adopted, the United States will not only reject any request for collaboration with the Chinese company, it will also limit the expansion of companies that had an agreement with the Chinese giant. From now on, none will be able to establish commercial agreements, not even with exceptions.

Still, the US government offers an appeals process for companies that have been denied collaboration requests. This appeal will have to be answered within a period of fewer than 20 days from the date of notification. If they decide to appeal, the Department of Commerce will have up to 45 days to respond to the request.

One of the last companies peppered by US restrictions was Xiaomi, although to a lesser extent. Coincidentally, before Xiaomi, DJI and Huawei were added to the blacklists of the United States.