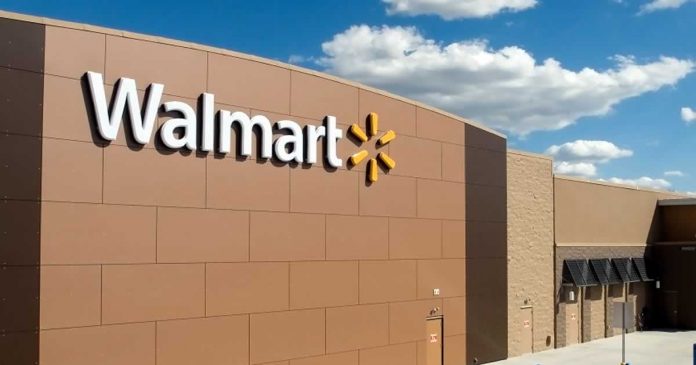 The story of a possible sale of the popular TikTok video app has had a surprising twist.

Just a few hours after Kevin Mayer resigned as CEO of TikTok, it has become public that Walmart is likely to team up with Microsoft to submit a joint takeover offer for the Chinese app’s operations in the United States.

According to a CNBC report, Walmart says it is interested in TikTok’s e-commerce and advertising opportunities. And, likely, it will also involve TikTok operations in Canada, Australia, and New Zealand.

In any case, investors seem to like the idea. The stock price of the supermarket giant climbed up to five percent on Thursday.

In addition to Microsoft, Oracle and Twitter also have shown interest in buying the short-video platform. Although, TikTok’s parent Bytedance has not yet decided on a buyer. According to insiders, the decision could be made and announced in the next few days.

Apparently, the current negotiations are about the TikTok activities in the USA, Canada, Australia, and New Zealand. The price for this is said to be between 20 and 30 billion US dollars.

Bytedance is under a lot of pressure though. A decision for the US market must have been made by September 15th unless the lawsuit filed by the Chinese company against the US government brings a delay.