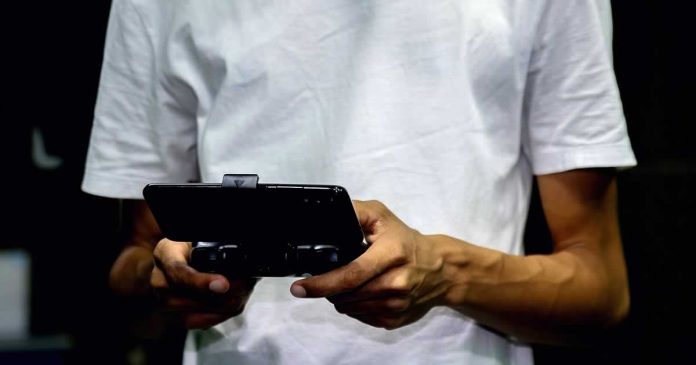 The pandemic has changed the way we live our lives. As more of us have been tucked away indoors, whether that’s because we’ve been furloughed or we’ve changed our working patterns, we’ve turned to hobbies and games to keep us occupied.

In fact, early in the first lockdown, Call of Duty and FIFA saw player numbers shoot up, revealing both a renewed interest in gaming and a fresh audience who would usually be at work. With the surge in new players, the most popular games of the year list is likely to look very different from recent years.

Is this the case? Have there been any surprise successes in the gaming world? As the year draws to a close and we’re considering upgrading our consoles and playing new games, here’s a look at the most popular games of the year to see what you might want to play next.

Fortnite saw a record-smashing 12.3 million concurrent players earlier this year. This is largely down to the concept of the game, which is constantly changing. But that 12 million figure is also the result of the Astronomical Concert that took place in April, where Travis Scott revealed his new single.

Battle game, DOTA 2 has seen a surge in interest. This sequel saw over 801,000 players take up the challenge in April and it’s clear the game has a loyal community. While there may be doubters, it seems that these MOBA games are still popular.

In fact, League of Legends is another battle game that’s been played by an impressive number of people in 2020. A jaw-dropping 8 million players to be exact. Given that this is a game that was initially launched in 2009, it has stood the test of time – and it’s not the only longstanding game we’ve picked up.

Back to our roots

While the same games appear in most of the top 10s for 2020, the games that come out on top vary by platform. For instance, as of November, Steam reported that classic first-person shooter Counter-Strike: Global Offensive saw 665,000 concurrent players on the platform. Initially released in 2012, this is a game that has stood the test of time.

Another longstanding game played on Steam that has appeared in other top 10s for 2020 include Grand Theft Auto V, which came in at number six on the most-played list on Steam for the year with over 87,000 concurrent players.

Seven years on from its launch, Rockstar Games’ GTA V saw 260,000 players in the first half of 2020. This was across different services.

So, it seems we’re returning to our roots and playing games we’re familiar with. This would explain why American gamers played the latest instalment of a familiar gaming franchise.

Away from guns and battle arenas, Minecraft continues to do well. There were over 1.4 million players who joined back in 2015 and this number must be more than that today, given the merchandise and branding that’s everywhere right now.

So, what are you yet to try? Are you surprised by any of these games topping the lists in 2020? 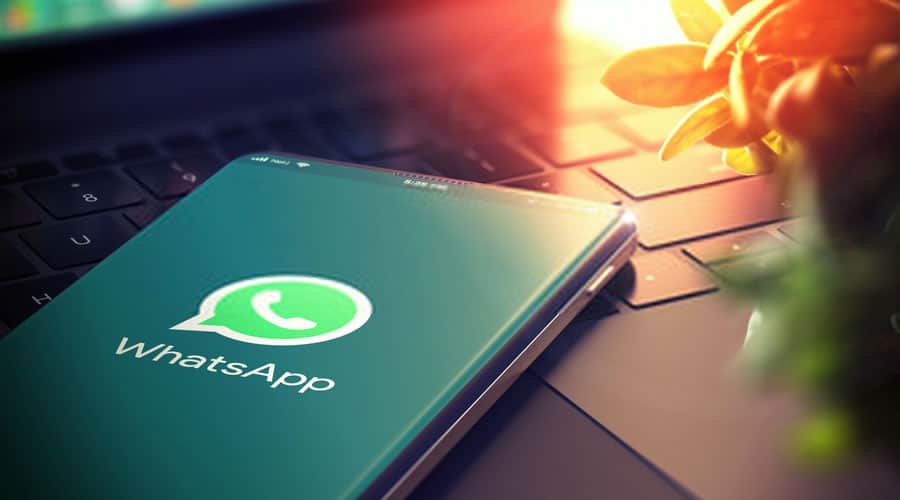