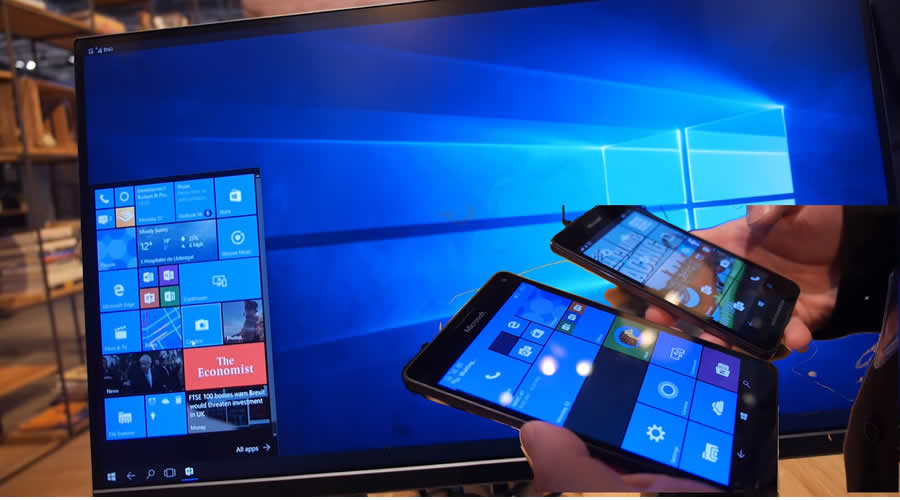 Microsoft already tried to deliver a full-fledged Windows environment on top of anemic ARM microprocessors but failed miserably. But recent incidents shows the Microsoft is somehow still not quite done with mobile.

Yes, now Microsoft is trying again, with two major improvements: compatibility with the mainstream Win32 apps that PC users have enjoyed for years, and a new generation of powerful ARM chips to run them.

At Microsoft’s hardware developer conference in Shenzhen, China,  Qualcomm and Microsoft announced that the companies are partnering up to bring Windows 10 to Qualcomm’s mobile processors.

Qualcomm’s Snapdragon processors will be the first ARM-based processors to support full Windows 10, which is definitely quite huge. This will replace Windows tablets built around Intel’s Atom, a chip the company’s essentially discontinued.

At the event, Microsoft has demoed Adobe Photoshop running on a device powered by a Snapdragon processor — and it looks awesome.

Sources at Microsoft and Qualcomm say the partnership is designed around the Qualcomm Snapdragon 835, a chip that’s in production now and is due to ship in the first half of 2017, according to Qualcomm.

And the first devices running the full Windows 10 experience based on Snapdragon processors are expected to be commercially available in the second half of 2017.