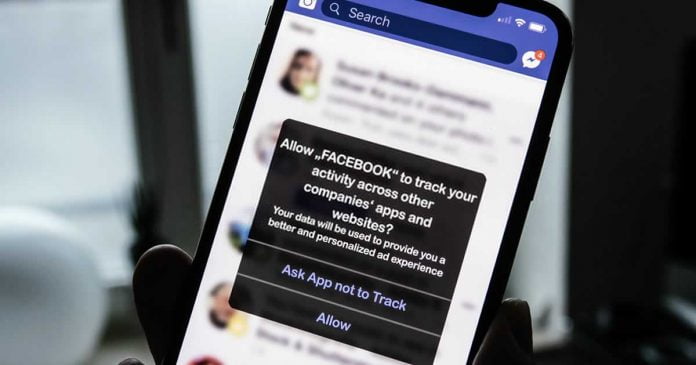 As reported by the Financial Times, popular social media companies — Snap, Facebook, Twitter and YouTube are losing $9.85 billion in advertising revenue in the second half of 2021 due to the new iPhone privacy settings. That would correspond to twelve percent of the revenue in the third and fourth quarters.

Thanks to the implementation of ATT, apps that track and evaluate user data for targeted advertising must ask users for permission the first time they start the application. Users can then deny tracking access, which many do. As a result, the company receives far less accurate data. Correspondingly, advertisements can then no longer be so precisely aligned.

Facebook has to change its entire advertising system in order to respond to ATT. Facebook initially underestimated this step. It could take a good year for Facebook to develop new tools.

Advertising agencies are said to have reduced their spending on ads on Facebook, Snap, Twitter and Youtube on iOS devices. According to an analyst, advertising should be now more focused on Android devices in the future — advertising spending is increasing overall. TikTok is also to be used more intensively as a new target for advertising measures since the costs for the advertisements are lower.

Among those least affected by Apple’s new privacy policy were Alphabet and Twitter. Alphabet has an advantage, analysts say — the company has enough data on its own, so it doesn’t need to track users in third-party apps.

Sabarinath - May 29, 2022 7
Most of us used to aware of open-source software available for pc — mainly Linux, but we forget about another major platform — smartphones....