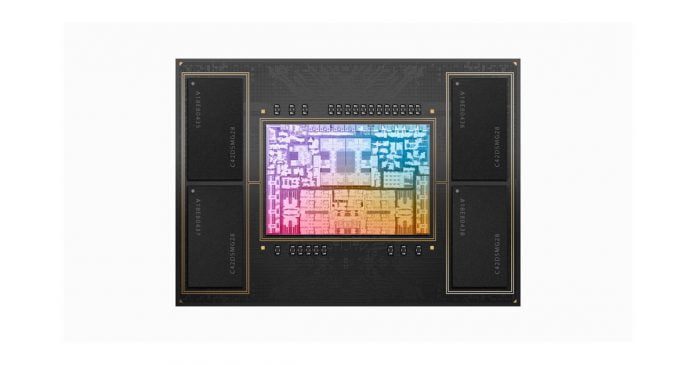 According to the most recent tech reports, the performance of the new M2 Pro Mac mini may have been exposed through the findings of Geekbench, a benchmark testing programme. The device, labelled in the Geekbench database as “Mac14, 12,” looks like a new version of the Mac mini.

According to the benchmark results, the M2 Pro processor features a 12-core CPU design, a clock frequency of 3.48 GHz, and a memory configuration of 16 GB. Geekbench scores for the device are 1952 for single-core and 15013 for multicore. These results show that the performance of the M2 Pro chip is inherently greater than that of the M1 chip, but the M1 Max appears to be much higher.

The M1 Max’s Geekbench score was 1727 for single core and 12643 for multicore, which is remarkable. This indicates that the M2 Pro chip outperforms its predecessor, the higher-end M1 Max processor, in multicore performance.