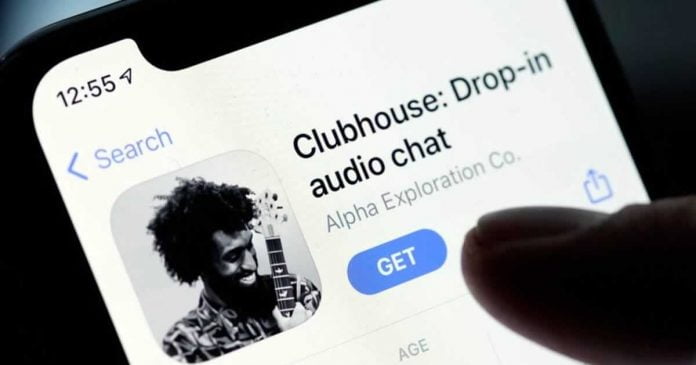 After months of waiting, Clubhouse has started beta testing on Android. The beta has been released for a few selected accounts, but we can expect major news on a large-scale rollout in the coming weeks.

“Clubhouse For Android is not yet live, but we started rolling a rough beta version out to a handful of friendly testers. If you hear someone saying they are using Clubhouse on the official Android app, please give them a warm welcome! We cannot wait to welcome more Android users to Clubhouse over the coming weeks.“

Clubhouse has been the most trending social network since the beginning of the year, so much so that it has convinced web giants such as Twitter, Instagram, LinkedIn, Reddit, and Telegram to create their own version of a personal Clubhouse.

Clubhouse based exclusively on voice or audio rooms is only available for devices with iOS. Extending the release of Clubhouse For Android would mean a risk for the social network, as Android users could migrate to other similar platforms as soon as they land on the Play Store, which is already happening.

Now the release seems to be really winding down, but there is no detailed information on what the conditions of use of the social network will be.

In the iOS version, to become a Clubhouse user you need to receive a special invitation from a member who is already on the platform. Obviously, these invitations are not unlimited for each user, and therefore it can often be complicated to get one. Some rumors report that Clubhouse probably wouldn’t adopt this method for the Android version.