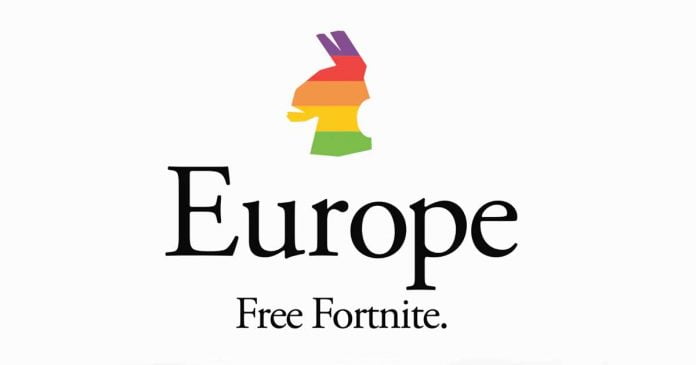 The legal dispute between Apple and Epic Games in the United States is at a standstill until the court rules. Now, the developer of Fortnite has taken its battle against Apple to the European Union.

Epic Games has filed an antitrust complaint aganist the Apple with the EU Commission on Wednesday.

The context is the same, and Epic’s claims have not changed. In the lawsuit, Epic is not asking any court or regulator to change this 30% to another number, just to restore competition on iOS. The video game developer, and owner of Fortnite, believes that Apple has completely eliminated competition in the distribution of applications and payment processes.

Therefore, they seek that European regulators, much more restrictive in these market matters, change the current situation.

And it is that from Epic they consider that with the App Store, Apple has implemented a series of “carefully designed anti-competitive restrictions.” Restrictions that could inflict, according to Epic, the European Union regulations.

The European Commission opened an investigation into Apple on the issue of the App Store; it has not yet ruled on this matter. 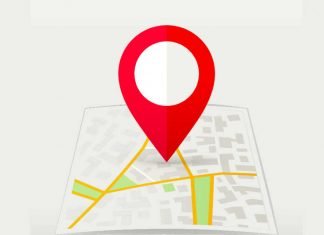