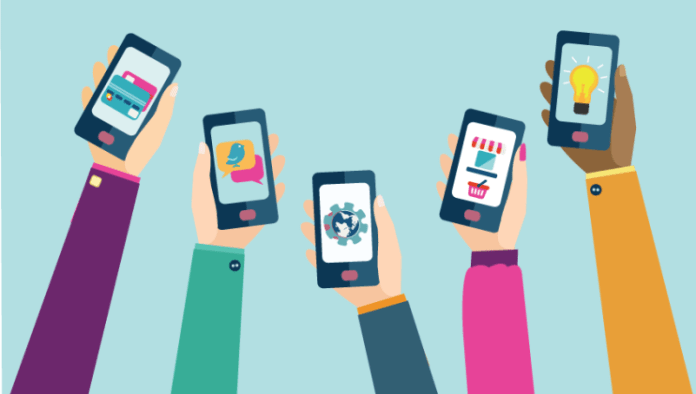 India would be thinking of creating its own operating system and would have already made a move to find out if the project is viable.

Despite this, the Indian government is showing interest in creating its own operating system to compete against these giants.

Rajeev Chandrasekhar, Minister of Electronics and Information Technology, explains to The Economic Times that his ministry’s intention is “to come up with a policy that will facilitate an ecosystem for the industry to create an indigenous operating system as an alternative to Google’s Android and Apple’s iOS.”

India is not the first country or company to try to build a valid alternative to the two prevailing systems. Along the way, Blackberry, Bada, Tizen, Windows Phone or WebOS have failed in their attempt. Nor are more generic systems like Huawei’s HarmonyOS or Linux-based distributions like China’s KylinOS system having it easy.

The idea, Chandrasekhar explains, is to invest in startups and academic institutions to create their own operating system. However, the entry barriers to this market are very high, and even more so if there are prospects for international expansion.

In the first place, India would have to convince developers to adapt their applications to its system, something that already cost Microsoft a lot with Windows Phone, and that somewhat limits the possibilities and versatility of the system. After all, most people prefer to use apps rather than web access to get things done.

On the other hand, being completely new software, it should seek to open a gap in the low-end segment, which is where they could stand out the most, especially in an emerging market like India.

Beyond this, another necessary component to succeed as an operating system is that there are smartphones with your operating system that sell well. To do this, the Indian government could choose to produce its own smartphone or to collaborate with manufacturers that are willing to integrate it into their mobiles.

The project is part of the significant investment of $300 billion that India will invest in technology between now and 2026. At the end of 2021, the Ministry of Technology itself launched its first indigenous server, Rudra, under the supervision of the National Center of Indian Supercomputing.

Now we will have to see to what extent this project of the Ministry of Informatics and Electronics evolves.