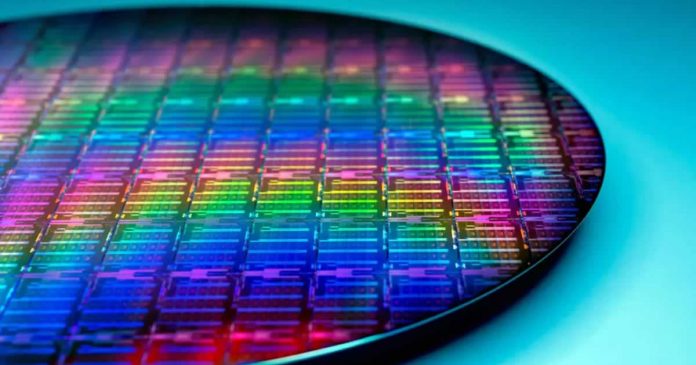 Intel is currently working on a chip called Bonanza Mine (BZM2) intended to mine the cryptocurrency Bitcoin. It is an ASIC, i.e. a design developed specifically for this purpose, with which Intel will enhance the mining capacity of Bitcoin but with better energy efficiency.

Intel plans to speak about Bonanza Mine at the International Solid-State Circuits Conference (ISSC) on February 23. Intel’s appointment is on the conference agenda under the title — “Bonanza Mine: An Ultra-Low-Voltage Energy-Efficient Bitcoin Mining ASIC“.

This shows that Intel is all set to enter the business with dedicated hardware for mining cryptocurrencies such as Bitcoin. However, the company will not rely on highly specialized graphics accelerators for this, as Nvidia and AMD do with the graphics cards of the CMP-HX series and the BC-160. Intel, on the other hand, will use application-specific integrated circuits (ASIC).

Bonanza Mine is a design that needs very low voltage and works efficiently. According to Intel, their own approach should increase performance per watt by 15 percent and thus create an advantage.

At the moment, Intel has not provided more information about it. On February 23, it will announce the features of its Bonanza Mine. This type of hardware is not exclusive to Intel; other companies such as Canaán, BitFury or Bitmain, less known among the general public, have been offering ASIC circuits designed to enhance the ability to mine Bitcoin for years.

As the US business news broadcaster Fox Business reports on its website, Intel found a major buyer for its Bitcoin ASIC before the presentation. Griid wants to use it in its own mining farms and buy the chips for at least four years. The startup from the US state of Ohio wants to go public with a spac on the New York Stock Exchange; the company valuation is said to be 3.3 billion US dollars.

As Intel already confirmed in October 2021, the Intel ARC graphics cards based on the Intel Xe HPG microarchitecture codenamed “Alchemist” — formerly “DG2” — will also be launched without a mining brake.