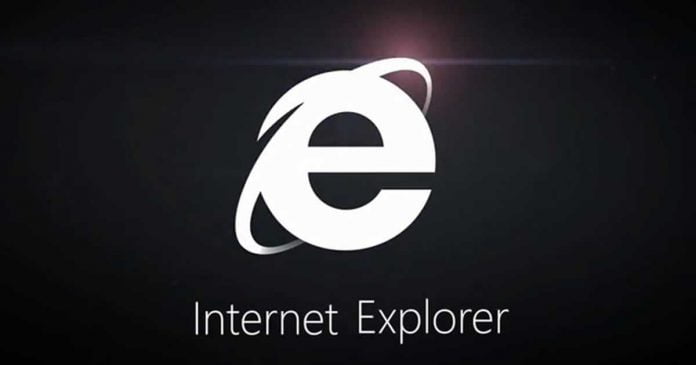 Microsoft has announced that it will stop supporting Internet Explorer in 2021. A browser that has been with us for more than 25 years with an era full of internet history and memes is ending.

Yes, Microsoft has decided to put an end to one of the most perpetual classics on the web. On August 17, 2021, Microsoft will stop supporting Internet Explorer 11, and it will no longer be compatible with practically all Microsoft services, such as Outlook, OneDrive, and even the Office 365 suite.

Internet Explorer was released on August 16, 1995, and had long been replaced by Microsoft Edge.

It seems that with the Chromium-based Microsoft Edge has managed to become an option to be taken into account by users and has now become the main browser for Windows 10, so both Internet Explorer and Microsoft Edge Legacy will cease to be supported in 2021.

In today’s world of web, Internet Explorer is just a meme material, but do not forget this browser was the protagonist of one of the key moments in the development of the internet.

Now Internet Explorer is hidden between the menus. You have to look hard for it to be able to use it, and the powerful Chromium-based Microsoft Edge is the option that predominates it within the system.