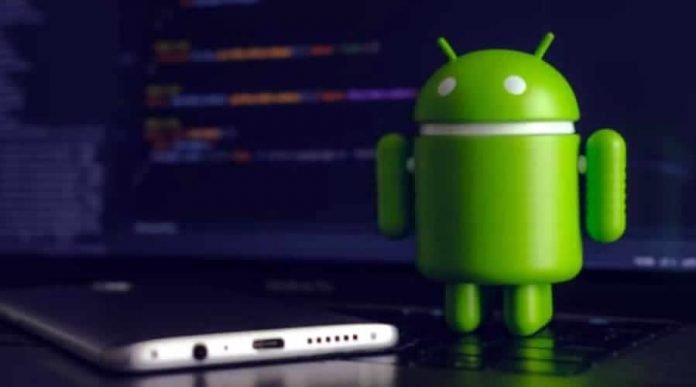 Android’s engineering team talked about this news during an interesting AMA on Reddit where answering some questions such as the reason behind some OEM slowness about the release of Android updates.

They took some time to reveal 5 features that will find their place on Android 12 or subsequent versions of the Android OS.

According to Google, “We’re still working on it, but It didn’t make the cut for R.”

The reason for delaying the integration of the feature, the engineers wrote, is that Google is designing a system API that app developers can adopt, so that it can be used on all Android OEMs, and not only available on some smartphones.

The cloud backup implemented by Google on Android will undergo some improvements. Specifically, the company wants the cloud backup information to be more detailed, for example giving granular view and control of backups related to multiple Android devices.

In the AMA engineers noted, “We know that, especially for users with multiple devices, it’s increasingly important to be able to drill into the detail of which devices are backed up, how fresh is that backup, and much more. Many of us at Google want exactly the same thing! So, we hear you, and we will have more to talk about in this area in the future.“

Also, in the next versions of Android, Google is planning to completely remove the old “adb backup” usable by computer.

Another question generated in the heated discussion was about companies that implement their own systems for aggressively killing background apps in Android in the name of extending battery life.

Regarding the subject Google developers wrote, “Background kills is a complicated topic that our team has been working on for awhile – it doesn’t help that each manufacturer does it differently. We feel the developer community’s pain and are committed to solving it. We’ve been in discussions with many device manufacturers to understand the reasoning behind their implementations, not just to preserve battery life, but also to protect users from misbehaving apps. At the same time, we’ve been working to move them away from using extreme methods such as app force-stop, which renders the app unusable for users.“

Although in Android 11, Google added a handful of updates to mitigate the issue — such as the implementation of a warning message about this function and a new set of APIs designed to let developers know why one of their apps is killed. But Google’s effort is still not enough and must take into account the need to balance the use of background apps with battery life.

Android 10 has brought the new gesture system for navigating the Android UI, but Google is still working to make it better from the user experience. Specifically, the team is still deciding whether they want the swipe back to invoke the old hamburger menu.

Using third-party launchers is one of the best ways to tweak and customize your Android smartphone. Unfortunately, however, the arrival of Android 10 has created quite a few problems for indie developers, especially regarding the implementation of the new gesture navigation system.

Specifically, the team points out that Android 11 brings essential improvements regarding the animations and the application switch. On Android 12, some of the interfaces and navigation systems will be offered in the form of public APIs, through which third-party launcher developers can rely on to provide the best possible user experience.

Although the team didn’t reveal any new info about Android 11, we didn’t already know, but these are some insight for features that are being worked on for future Android versions.