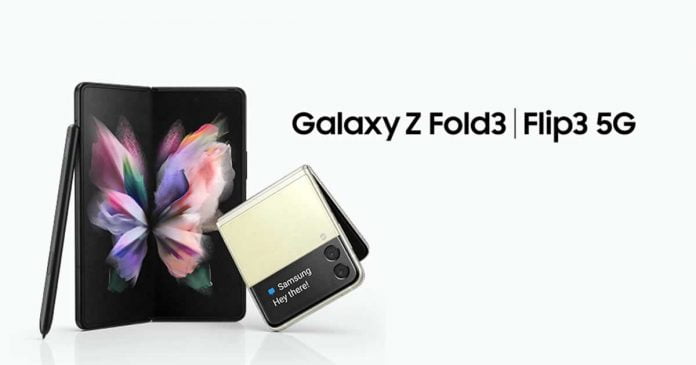 Samsung has introduced two new smartphones with a foldable display — The Galaxy Z Fold 3 and the Galaxy Z Flip 3 — which arrive with a slightly renewed design and a lot of power.

Compared to their predecessors, the new Galaxy Z Fold 3 and Galaxy Z Flip 3 is thin, water-resistant phones, as they have IPX8 certification, which are made of more resistant aluminium, which incorporates Corning Gorilla Glass Victus on the outside and a new protective layer on the inner screen that provides 80% more durability. The quality of workmanship stands out positively in both models.

The first thing that stands out, beyond its folding feature, is that it now integrates a hidden camera under the screen. This new generation of under-display camera currently only has 4 megapixels, compared to 10 megapixel sensor that is located at the top of the secondary screen. The vertically arranged triple camera of the Samsung Galaxy Z Fold 3 is composed of main, ultra-wide-angle and telephoto sensors of 12 megapixels each. It is worth mentioning that the telephoto incorporates a double optical stabilization system, autofocus, 2x optical zoom and 10x digital zoom.

The Samsung Galaxy Z Fold 3 will be available from August 27 in Phantom Black, Phantom Green and Phantom Silver colors and it is priced at $1,799.

With the current generation of folding smartphones, Samsung wants to ensure that buyers no longer have to compromise on the manufacturer’s other series. A less sensitive aluminium alloy for the chassis and a more robust display film that is less likely to scratch and show signs of use should also contribute to this.

The primary screen still measures 6.7 inches and works with practically the same resolution in 22: 9 format with an adaptive refresh rate of 120 Hz. The external Super AMOLED screen grows, being 1.9 inches in size (compared to 1.1 inches on the Galaxy Z Flip), and offers better image quality. A panel that now allows you to access different settings, such as volume or brightness, see notifications, control music, and even see the viewfinder to take a selfie with the rear camera.

Inside, you also saw the powerful Qualcomm Snapdragon 888 processor, which is accompanied by 8 GB of RAM and 128/256 GB of internal storage. The battery has a capacity of 3,300 mAh with fast charging of 15 W by cable and wireless charging of 10 W. The Samsung Galaxy Z Flip 3 arrives with Android 11, 5G and a variety of sensors, such as an accelerometer or barometer.

As for photography, it has a dual rear camera configuration consisting of the main lens and an ultra-wide angle of 12 megapixels each. While on the inner screen, you saw a 10 megapixel sensor. 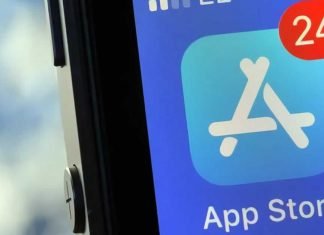