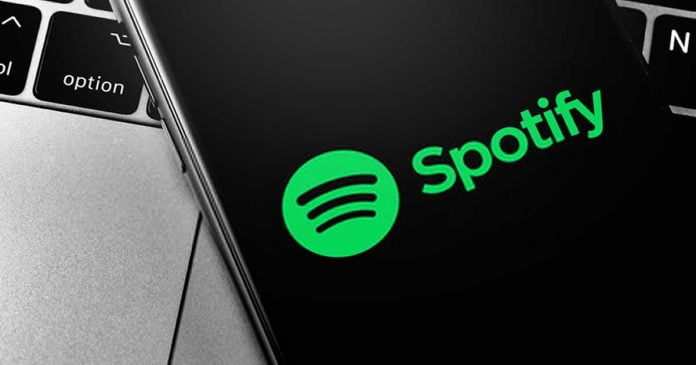 Spotify, the world’s largest music streaming service, has announced 600 job cuts to reduce expenses. This decision coincides with a wave of layoffs at tech businesses such as Google, Microsoft, Meta and Amazon, as they, too, are changing their business models.

Spotify CEO Daniel EK made the news in a blog post, stating that the changes will allow him to “get back to where I do my best work and spend more time on the future of Spotify.”

Dawn Ostroff, Spotify’s head of content and advertising, will also be let go as part of the restructuring. Ostroff has been key in increasing podcast material by 40 times, but she will leave the company as part of the changes. Employees will get an average of five months of retirement benefits, unused vacation, health care during retirement, immigration aid, and career counselling.

Spotify has grown dramatically in recent years, notably in the podcasting area. Over $1 billion has been spent by the corporation on podcast networks, hosting services, and productions. However, Spotify, like other tech giants, has had to undertake enormous layoffs due in part to the recession and in part to excessive recruiting.

Although the wave of layoffs will be unpleasant for individuals impacted, Spotify CEO Daniel EK feels it is an essential step to secure the company’s future success. 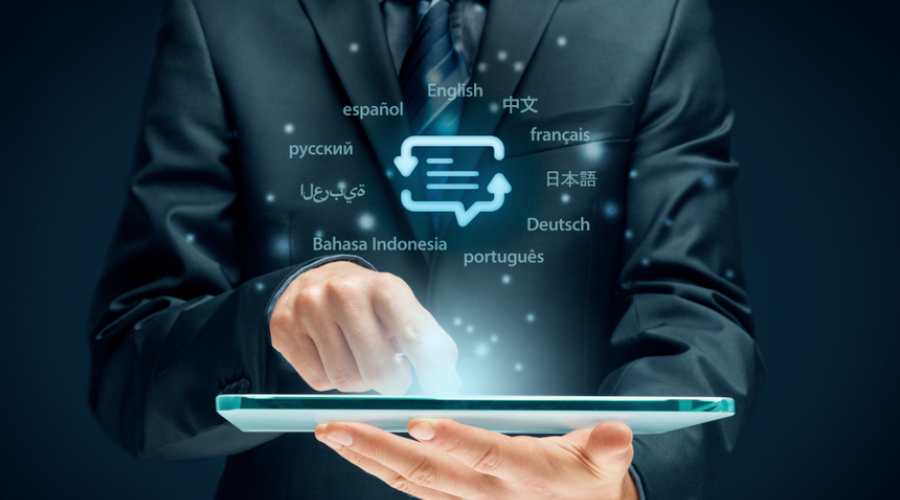