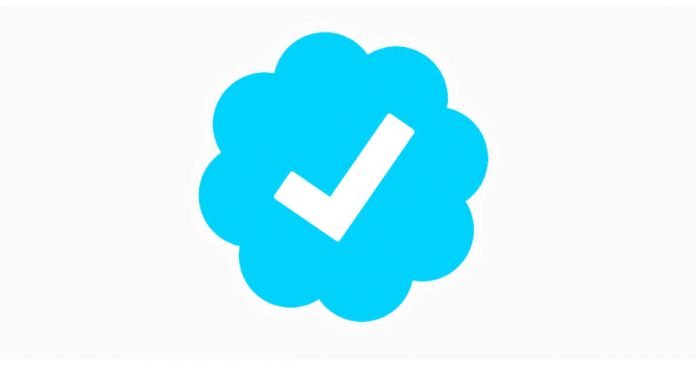 Twitter Blue subscription, which appears to be Elon Musk’s primary method of improving Twitter monetization, will be available again starting December 12, according to a thread published by the social network.

The subscription is said to cost $8 per month when purchased through Twitter’s website. If you buy it in the App Store or as an in-app purchase via the Twitter app for iOS, you pay $11 per month because Musk wants to offset Apple’s 30% fee with the increased price.

In the new attempt, according to Musk’s tweet, anyone who pays for Blue and wants to display a verified tick on their profile must first provide a valid phone number.

Twitter also plans to add gold checkmarks for businesses and grey checkmarks for “government and multilateral accounts.” Subscribers will be permitted to modify their names on the social network, but the blue checkmark will vanish until another verification is performed. The subscription is only available in a few countries, including the United States and the United Kingdom.

As specified in the organization, subscribers will receive, among other things, the ability to edit tweets, and download videos with a resolution of 1080p. In addition, the system will put a blue checkmark after the account is verified.