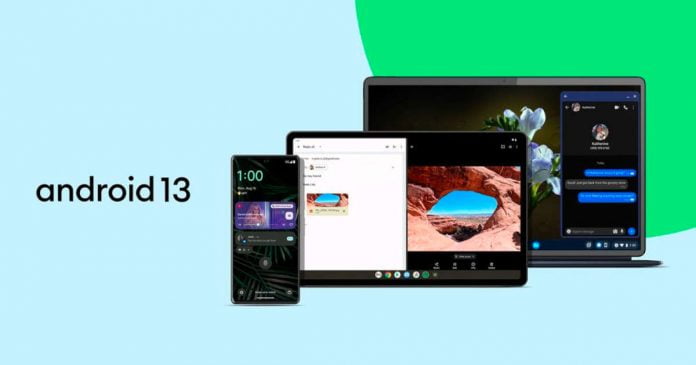 After two developer previews and four beta versions, Google has just released the final version of Android 13 for Pixel smartphones to download. The update to Android 13 will be available to all Pixel 4 and newer owners.

The release of the stable version of Android 13 happened earlier than expected. Android 12 was released in October last year, and Android 11 in September 2020.

Google also confirmed that by the end of the year, devices from Samsung, Xiaomi, OnePlus, Vivo and other manufacturers will start switching to the new version of Android.

The changes associated with Android 13 affect areas such as personalization, data protection, new comfort features and adjustments for larger screens. Android 13 integrates the innovations introduced with Android 12L, intended for smartphones with large and/or foldable displays. On tablets, Android 13 delivers a new taskbar from which apps can be dragged and dropped into split-screen mode. Tablets with stylus support should benefit from better recognition of touch by the hand or the pen under Android 13.

In addition to the launch of Android 13, the free version of Android has also been released today, that is, AOSP 13, so that all those manufacturers who have opted for this version of the operating system without Google’s proprietary components have already been able to start working on the jump to this new version of the OS for their devices. 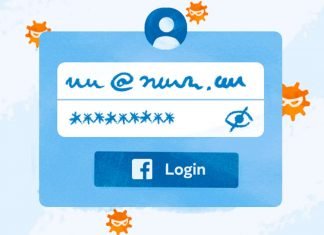