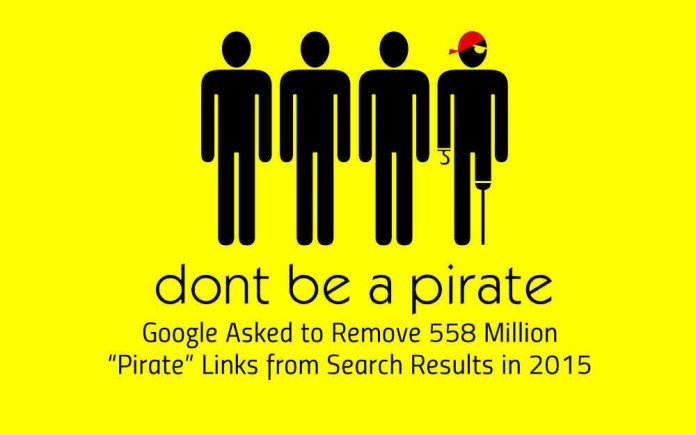 Google doesn’t report yearly figures, but according to TorrentFreak, about 558 million of URLs are submitted by copyright holders last year, requesting Google to remove from its search results. For the first time ever the number of reported URLs has surpassed half a billion in a 12-month period. This is an increase of 60 percent compared to last year, when the search engine processed 345 million pirate links.

The majority of the links are being removed from the search results. However, Google sometimes takes “no action” if they are deemed not to be infringing or if they have been taken down previously.

This year most takedown requests were sent for the domains chomikuj.pl, rapidgator.net and uploaded.net, with more than seven million targeted URLs each. The UK Music industry group BPI is the top copyright holder of 2015, good for more than 65 million reported links.

Looking at the totals for this year we further see that 329,469 different domain names were targeted by 27,035 copyright holders. Interestingly, these staggering numbers are interpreted differently by Google and various copyright holders.

A few weeks ago Google told the U.S. Intellectual Property Enforcement Coordinator that it has taken various measures to help copyright holders, including swift removals.

“We process more takedown notices, and faster, than any other search engine,” the search giant commented. “We receive notices for a tiny fraction of everything we host and index, which nonetheless amounts to millions of copyright removal requests per week that are processed, on average, in under six hours.”

The company rejects broader actions, such as the removal of entire domain names, as this would prove counterproductive and lead to overbroad censorship.

Many copyright holders, however, don’t share these concerns. Over the years groups such as the MPAA and RIAA have repeatedly argued that clearly infringing sites should be barred from Google’s index. In addition, they want Google to make sure that pirated content stays down.

While Google believes that the billion reported URLs are a sign that the DMCA takedown process is working properly, rightsholders see it as a signal of an unbeatable game of whack-a-mole.

As this stalemate continues we can expect the number of reported pages to continue to rise in the future, adding millions of new URLs on a daily basis. Perhaps there will be a billion reported pirate links in 2016? 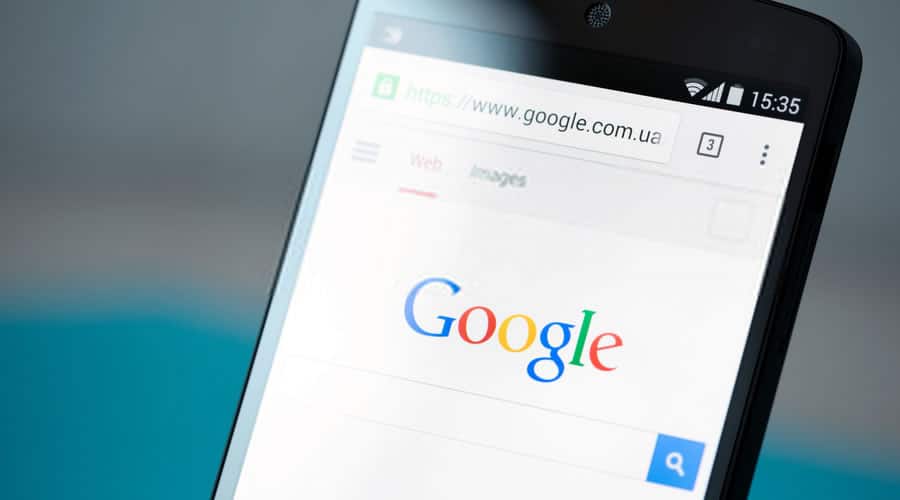