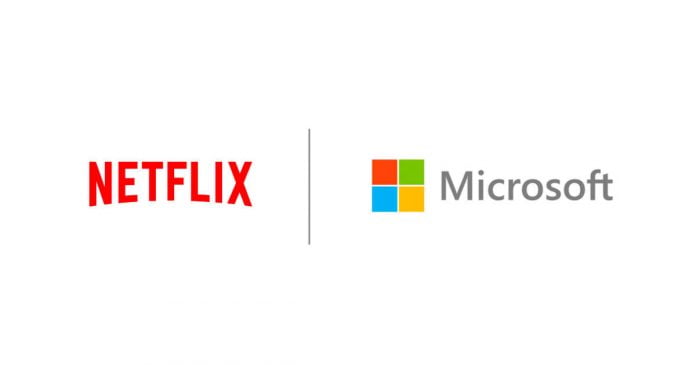 Microsoft is reportedly considering the acquisition of the streaming service Netflix. The deal, expected to cost Microsoft $190 billion, could be announced as early as 2023.

This acquisition would be a strategic move for both companies, as Netflix has been expanding into the gaming market through its Netflix Games division and acquiring various game studios. On the other hand, Microsoft could expand its content offering through video game streaming on multiple devices.

The relationship between Microsoft and Netflix is already fairly close, with Netflix using an advertising platform built on Redmond technology and Microsoft President Brad Smith sitting on the Netflix board of directors.

Overall, as both businesses seek to expand into new markets and broaden their content offerings, the prospective acquisition of Netflix by Microsoft might be a decision that is advantageous to both. The question of whether the required authorities will approve the purchase still needs to be answered. 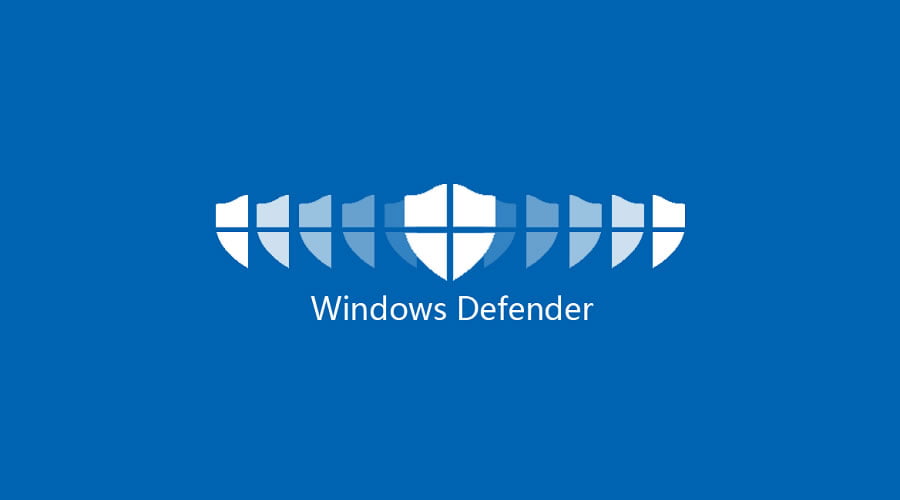