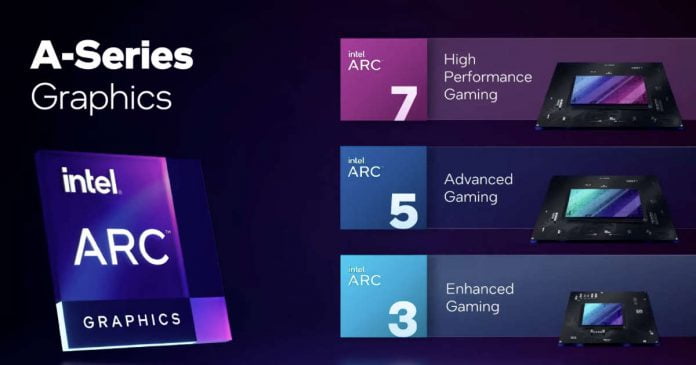 Intel has officially declassified the specifications of Arc Alchemist desktop graphics cards — we are talking about the models A770, A750 and A580.

The chips continue to follow the pattern already known from the Core i processors — the Arc A300 series represents the entry-level, Arc A500 is the middle class, and at the high end, there is the Arc A700 graphics card.

In addition, Intel has not announced any specific start date for sales and no price information for the models. Earlier Intel has officially announced its first dedicated Arc family GPUs. 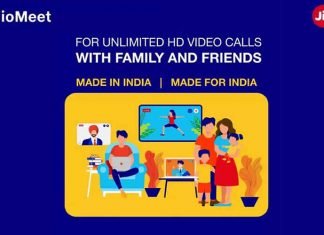