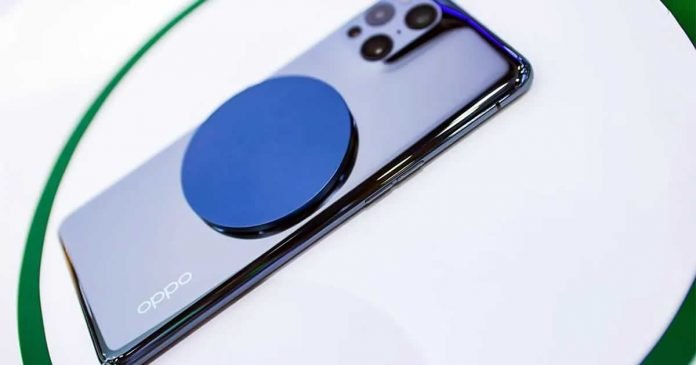 Shortly after Realme has introduced its magnetic wireless charging technology, MagDart — which is a copy of Apple’s MagSafe, Oppo has followed suit by introducing MagVOOC, its own practically the same alternative.

The first is a 20W charger in horizontal format, while the second is vertical and has up to 40W of power. In addition, Oppo has followed in Apple’s footsteps and has presented its own attachable external battery. The vertical support, which keeps the phone suspended in the air, can charge 4,000 mAh in about 56 minutes. The smallest charger literally looks like the Realme but changed color, being compatible with the 20W AirVOOC standard. This one can charge 4,500 mAh in 2 hours.

Oppo has not yet announced the timing of the release of real models of the named devices.

The digital car key allows users to use Oppo smartphones to unlock the car via Bluetooth. The presence of a mobile network is not required for the digital key to work.

With Oppo Find X3 or Oppo Watch 2, users can remotely turn on the air conditioner via the app and also locate the car in the parking lot with a special alarm sound.

In addition, users can take advantage of Oppo’s Advanced Car Fast Charger, which supports the Oppo 65W VOOC standard and 40W VOOC wireless fast charging while on the move.