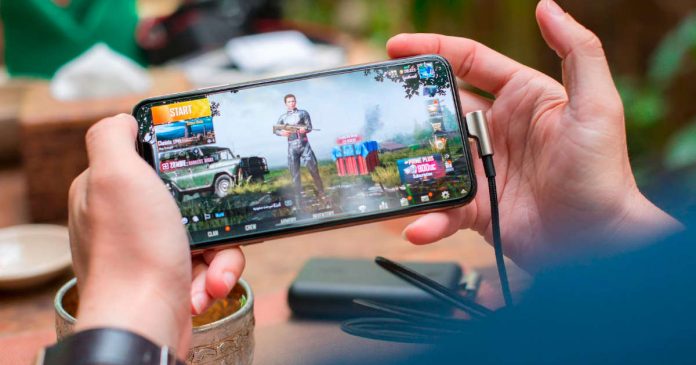 The general public perception of mobile gaming is that it is, at best, a poor relation to its PC and console counterparts. This is not without good reason. It’s on mobile platforms where we see the play-to-win monetization model born out to its fullest and most egregious extent.

Yet, all hope is not lost – in fact, far from it. Advancements in smartphone hardware have opened the platform up to ports of 7th generation console titles, and even modern resource-hungry PC games like Genshin Impact have found their way onto Android.

Developer interest in the platform is growing, and one of the key driving forces behind this growing interest is the burgeoning mobile esports sector. Competitive gaming is experiencing a boom-time like no other point in its storied history, thanks in part to the wave of cancellations that struck conventional sporting events over the past couple of years, forcing spectators to look elsewhere.

Now, sports fans utilize the free bet offers furnished by comparison platforms such as OddsChecker to back a League of Legends bout just as they would an NFL conference game.

With smartphone penetration much higher in the population than dedicated gaming PCs, laptops or even consoles, it naturally follows that this public appetite to engage with esports is translating to a surge in demand for competitive mobile titles.

Yet the challenge many face with respect to Android is the problem of fragmentation. Whereas 72% of iPhone users are running the latest version of iOS, only 26% of Android users are using Android 12. This raises a huge challenge for developers, who must seek to optimize games for a wide array of different versions on the platform. It also results in would-be esports gamers struggling to extract the performance required from their devices.

In light of this, we’re going to take a look here at some fundamentals that can benefit any player wanting to engage with esports on their Android device, irrespective of its internal specifications or OS version.

One of the greatest challenges smartphones face when it comes to playing high-performance games is thermal throttling. This refers to a safety measure employed by computing devices that restricts overall performance and clock speeds when a device is determined to be overheating.

While this limitation is typically unnoticeable when watching YouTube or browsing Instagram, during competitive gameplay it can seriously hinder frame-rates and even crash your game.

To contribute to keeping your device cool, remove any external protective cases before you play, as these will hinder your phone’s ability to conduct heat away from its internal components.

You can also consider investing in an attachable active cooling fan, such as the Black Shark FunCooler 3 Pro. These work in much the same way as the active fans in your PC, rapidly ejecting hot air emitted from your device. The FunCooler 3 Pro can cool your device by up to 86 degrees Fahrenheit, which should be more than enough to mitigate the risk of thermal throttling.

Smartphones typically run many processes in the background, from push notifications to weather updates. All of these exert a small but cumulative strain on your device’s RAM and battery life.

Where possible, it is advisable to close background processes and battery optimizations when gaming. This way, you can be sure you’re able to bring the full performance of your device to bear on the task of running the game you’re playing.

Likewise, cleaning your device’s hard drive will improve loading times and overall performance – to do this, periodically delete unwanted apps, files and photos from your local storage.

It is also a good idea to frequently clear your app cache. Apps often download updates and store extraneous files and pieces of information, and these can frequently amount to gigabytes worth of lost space. Staying on top of the clutter on your phone will not only extend its lifespan, but will go a long way to making it the best gaming platform it can be.