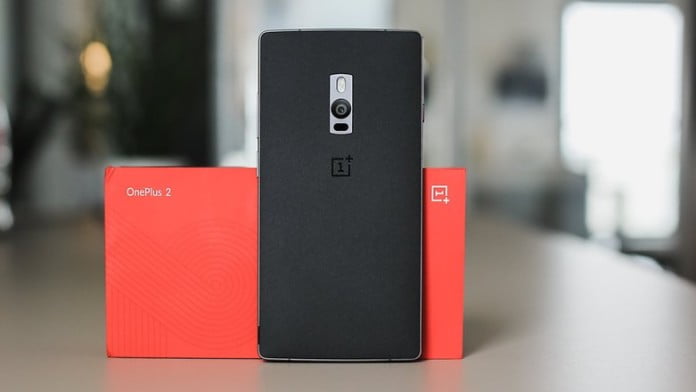 We all know that rooting is the ultimate way to unlock your Android phone’s full capabilities. One would usually need to browse around forums and sites to find working tutorials to do this task. But first time a manufacture has become a tutor to help their customers to root their phones.

OnePlus was stepped forward with such a bold move to help you by posting a video on YouTube that will guide you root OnePlus 2. It’s also worth mentioning that this method works for any OnePlus handset, so no customer is left behind here.

The video lasts a bit over 8 minutes and provides step-by-step from absolute scratch, even making it easy for users who have never rooted a phone before. By the end of it, your phone has an unlocked bootloader, custom recovery loaded and SuperSU installed to give apps root from within Android. In this state, of course, the phone is ready to give custom ROMs a go. Just remember to keep a backup.

How to Root OnePlus Smartphones

The steps, in detail, are as follows. Keep in mind the files provided are for Windows. Mac and Linux users will need to get ADB going on their own before following along with the rest of the class. For starters, you’ll have to enable developer options on your phone.

• In Settings, go to About Phone and click on Build Number repeatedly to unlock developer option.

• Once you’ve unlocked the Developer Options menu, there are two options in there you’ll want to enable; OEM Unlock and USB Debugging.

• With those in gear, use the package provided by OnePlus on the video to install the Android SDK. This enables you to use ADB, the Android Debug Bridge.

• Plug your phone into your computer via USB and open up a terminal window by typing “cmd” into the start menu.

• From there, you’ll be guided on using ADB to back up your phone and push the remaining files to it, then reboot. Keep in mind, this step will totally wipe your phone.

• Once the files are all in place, you’re guided through booting Android into recovery and flashing the zip file for SuperSU.

• Reboot, sign in and load up whatever you need from your backup and you’ll be good to go!

So happy rooting your OnePlus smartphone.