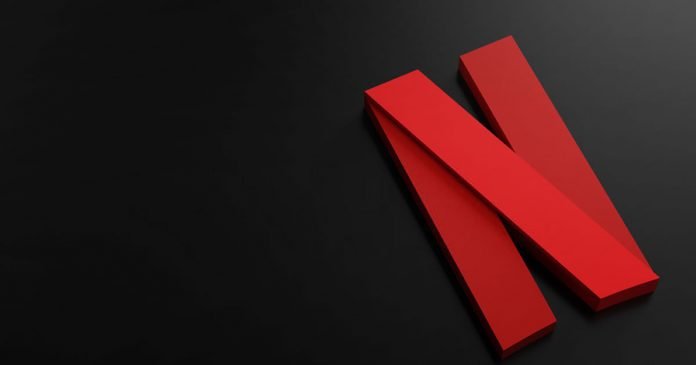 Netflix is preparing to enter the gaming market fully soon. Now the streaming company has filled an important position — Mike Verdu is the new Vice President of Game Development.

Verdu is relatively well known in the community. Among other things, he founded the then enormously important developer studio Legend Entertainment together with Bob Bates in 1989. Verdu later worked on Command & Conquer at Electronic Arts. Most recently, he was responsible for collaboration with external development studios at the virtual reality offshoot Oculus, which belongs to Facebook.

Appointing Mike Verdu to a vital position confirms that Netflix not only wants to distribute games but also to develop them. Creating titles is not a minor issue; giants such as Amazon and Google have fallen halfway in their attempt to consolidate in the sector. In fact, the Mountain Viewers recently threw in the towel by shutting down Stadia’s development studios.

Netflix itself has not yet commented publicly on its further plans. However, according to Bloomberg, from 2022, Netflix subscription will also include access to games. At the moment there are no plans to make customers pay for it.

With games, Netflix could differentiate itself from other providers in the increasingly competitive video streaming market.

If Bloomberg’s report is correct, one question will be intriguing — how Netflix will distribute its first video games. The first option is for users to download all the files necessary to run a title, which would limit the devices that can support them for performance and storage reasons. The other alternative, and perhaps more feasible, is for Netflix to use Cloud Gaming technology.

If they opt for the latter, Netflix would be entering the territory of Xbox Cloud Gaming (xCloud) and the unbeatable Xbox Game Pass library. Other competitors on the horizon are the aforementioned Google Stadia, Amazon Luna, PlayStation Now, Facebook Gaming, and Nvidia GeForce Now.